Art Lab Gnesta moved into the old brewery in Gnesta in 2010.

Operations at the Gnesta brewery started as early as the 1870s, but the current building on Bryggeriholmen was not constructed until 1903, designed by architect Arvid Ahrnborg. Beer was brewed here until the early 1960s, when production moved to Vårby. This led to a period of many decades when the brewery building stood empty. 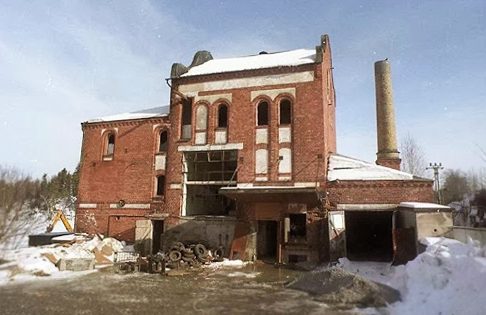 The brewery before renovation

More information about the history of the Gnesta brewery history is available at the Sörmland Museum. (Swedish only) 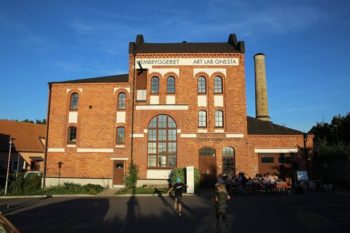 Karl Schultz-Köln remained active and a powerful voice in the planning of the brewery’s future until his death in 2013 at the age of 92. A book about his life and work was published in the spring of 2014, and work with a documentary is in progress.