Cajsa von Zeipel has returned to Art Lab Gnesta for several large-scale productions, and the sculptures of Lento Violento and Zoo Collective, for example, were fully or partially produced here. The artworks were produced for exhibitions at Galleri Andréhn-Schiptjenko in Stockholm, and have subsequently toured in both Sweden and abroad in exhibitions at several other art museums. Some have been sold to various collections.

In the autumn of 2013 we presented Cajsa von Zeipel’s work in a solo exhibition Bat, in parallel with the earlier video piece “De vita händerna” by poet and artist Rut Hillarp. 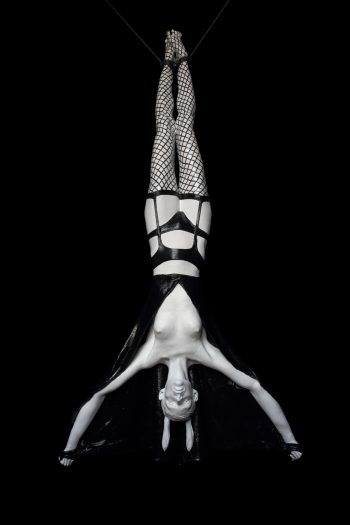