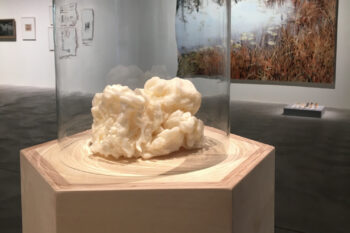 Welcome to three artists talks based on current art productions that has emerged within our residency program lately.

We have invited Jims Lam, Liza Mikhailova and Mmabatho Thobejane, students at the International Master’s program in Curating Art at Stockholm University, to converse with three of the artists who have produced new artworks at us during 2018-2020: Nayab Ikram, Malin Franzén and Munish Wadhia. The talks are based on their artistic work and presentations with us, which in different ways have been influenced by local conditions and resources.

Since 2011, Art Lab Gnesta has invited artists to develop new artistic productions. In dialogue with us, schools, associations and people living in Gnesta and other parts of our network, a number of new works of art have been produced.

Malin Franzén (b.1982) is interested in the relationship between originals and copies, dissolution and displacement of meaning, and how new layers of interpretation both merge and separate. At the center of her work are the peripheral and overlooked: fragmentary notes, mutating plants, digital debris. Based on collections, archives, study trips and research, she tries to bridge the distance between areas of knowledge and professional roles. In 2018-2019 she was part of Art Lab Gnesta’s residency program Swamp Storytelling, and in April 2020, the work is presented in a solo exhibition.

Jims Lam (b. 1987, Hong Kong) is an artist, curator, producer and the former Head of Production and Associate Curator at Para Site, Hong Kong. He received training at the Academy of Visual Arts, Hong Kong Baptist University and won the prestigious Hong Kong Art Prize presented by Asia Contemporary Art Show in 2013. In 2016, Jims was listed on Forbes’ 30 under 30 Asia.

Nayab Ikram (b.1992, Mariehamn) is a photographer, visual artist and artist-curator of the Pakistani diaspora from Åland, based in Turku. Ikram works with concepts such as the feeling of interconnectedness, cultural identity, the collective memory and the post-internet. She explores the concepts with the help of symbols, rituals and abstract forms through photography, performance and installations. Ikram graduated with a bachelor’s degree in culture and art in 2015, with a degree in photography, from Novia University of Applied Sciences in Jakobstad, Finland. 2020 she’s part of Västerås Art Museum’s group exhibition Conceptions of nature with a work produced at Art Lab Gnesta.

Liza Mikhailova is an emerging curator based in Stockholm, originally from Russia. She has worked as an assistant curator of education and an art historian in the Pushkin Museum of Fine Arts, Museum of Contemporary Art Garage and Museum of Russian Impressionism in Moscow. Her research interests include art education, self-organization and posthumanism. Liza holds B.A. in Art History and M.A. in Art Business.

Munish Wadhia (b. 1972, Mombasa, Kenya) is an artist based in Stockholm and London. He is a recent graduate with a MA in Fine Art Painting from the Royal College of Art London. His work deals with painting through an experimental and interdisciplinary approach where his ideas are concerned with collective memories, inheritance and the amnesiac absence of knowledges in westernised discourses. During 2019, he presented the exhibition Signs taken for Wonder at Art Lab Gnesta, produced within our residency program.

Mmabatho Thobejane is a South African curator-in-training, whose research and work focuses on black feminist thought, post-colonialism, alternative future realities and care and affect. Thobejane is particularly interested in works and exhibitions that act as sites for highlighting and challenging existing hegemonies. Thobejane has worked as a course contributor at the Centre for Curating the Archive and as a gallery assistant at the Michaelis Galleries, both situated at the University of Cape Town. 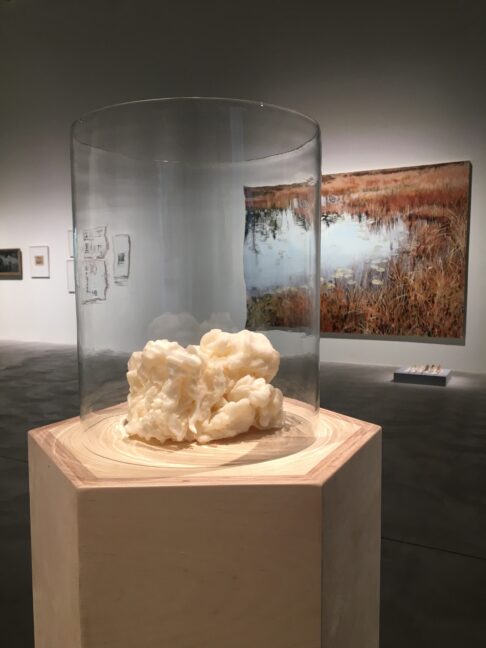 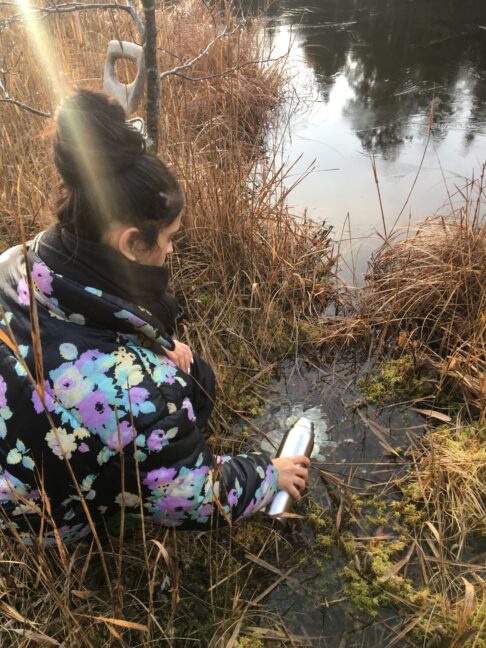 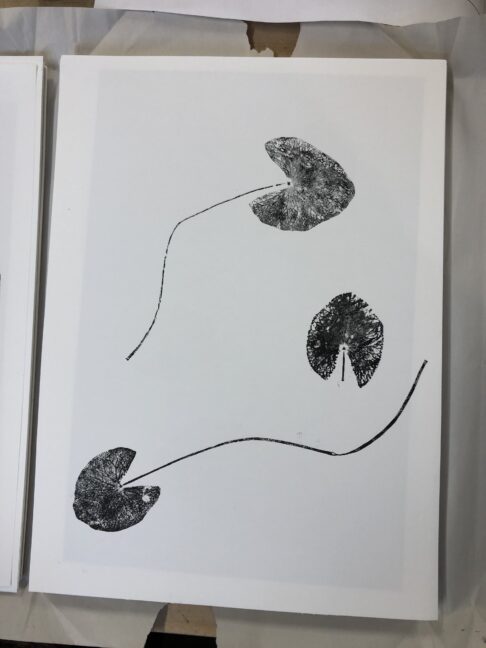 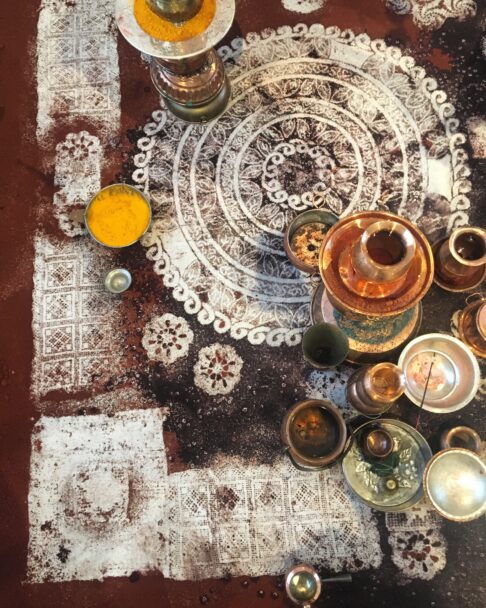