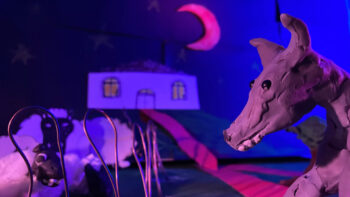 The films Månen och människan (The Moon and Man) and Liquiduct, produced by the youth group Squid Squad, will be premiered as part of the science festival Reclaiming Futures – Storying change at Färgfabriken in Stockholm on April 2, 2022.

Månen och människan is a claymation film created by three people from the youth group Squid Squad. The film is based on a close and true story but can be linked to many events where the wolf has been at the center of discussion. The film addresses issues such as animal rights in a world where they do not have a voice. Månen och människan is made by Hilda Ander, Maja Liljeblad and Vilma Wohlgemuth in collaboration with the filmmaker Fabian Scheffold.

Liquiduct is made by Lean Deflorin and Klara Sederholm in collaboration with the filmmaker David Winnerstam. 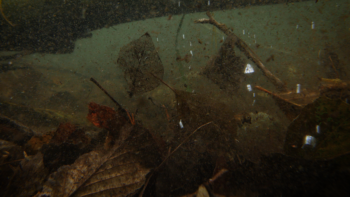