Gnesta Young Artists’ Association (GKU) was a project that brought together young people aged between 15 and 25 years living in and around Gnesta who wanted to express themselves artistically and at the same time discuss the role of art in a democratic society.

Its aims were to increase the participation of young people in cultural activity and to investigate issues of identity associated with Gnesta as a location. The starting point was to investigate together how young people in Gnesta could get involved and influence the development of the town. The young people active in GKU created various artistic productions together with artists. An agreement with Frejaskolan allowed ninth graders in the town to gain school credits for work undertaken as part of GKU. As the years progressed, the project became an important part of the Art Lab Gnesta Association, and the committee now contains a representative who was elected as a consequence of commitment to GKU.

The project ran from 2013 until 2016, with support from the Swedish Inheritance Fund.

Building up a young artists’ association

More information about GKU is available at gku.artlabgnesta.se – where we have collected our experiences and thoughts under the heading Att bygga ett konstnärligt ungdomsråd. 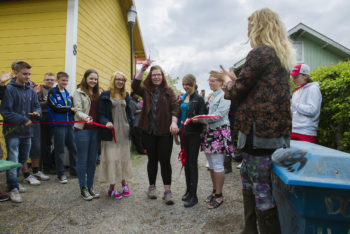 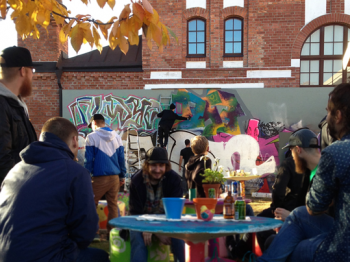 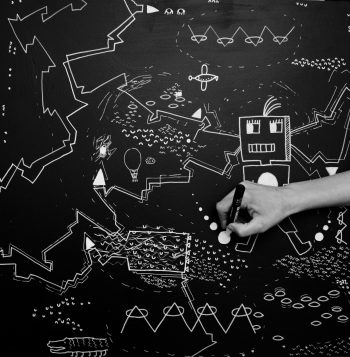 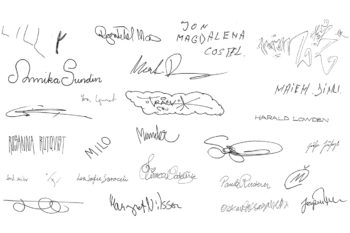 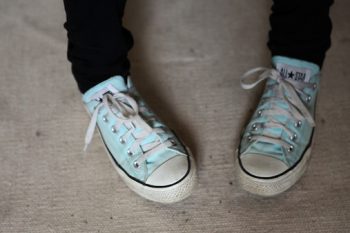 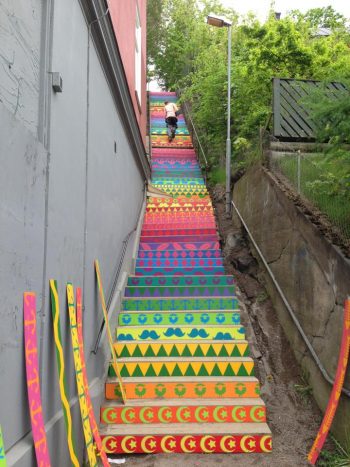